This research is set against a theoretical/philosophical background regarding the nature of human-instrument relationships, from which I defined a conceptual space to explore through design, and then engage in reflective accounting of putting the design into practice. The first prototype, created at SARC, was extremely robust, but heavy, difficult to regulate, and a bit scary!

The final version was created at Michigan, working with MA student Simon Alexander-Adams.

Innovative performance techniques emerged in response to the system, bringing aesthetic priorities and biases with them, as well as whatever implements at hand. A feature of not having a priori musical goal.

I’m thrilled to be an invited speaker at the Colloquium on Interdisciplinary Creation/Research Methodologies: Art, Body and New Technologies, in Santiago, Chile on Aug 8-10, 2016. Thanks to Francisca Morand and Javier Jaimovich from the Faculty of Arts of Universidad de Chile for organizing this impressive gathering!

Here’s what happens when I challenge 15 Performing Arts Technology students to play Techno.

Sorry Kraftwerk. Oh yes they did.

Silver Apples of the Moon, tune by Isaac Levine. Arranged and performed by Electronic Chamber Music at the University of Michigan in the Chip Davis Technology Studio.

I’m co-leading the New Music Controllers workshop at CCRMA from June 27 to July 1, 2016, with Sasha Leitman.

We are pleased to offer a full tuition scholarship to support the inclusion of women in computer music. Info is here:
https://ccrma.stanford.edu/women-in-computer-music-new-music-controllers-workshop-scholarship

Perhaps the icing on the cake of our Electronic Chamber Music show Techno In Space in our magical new Chip Davis Technology Studio was the fact that Chip Davis himself came to both of our shows! It was a pleasure and honor to get to know such a wonderful man and brilliant mind. And he gave us a shout-out on the Mannheim Steamroller website: http://www.mannheimsteamroller.com/leading_edge_music_technology/! 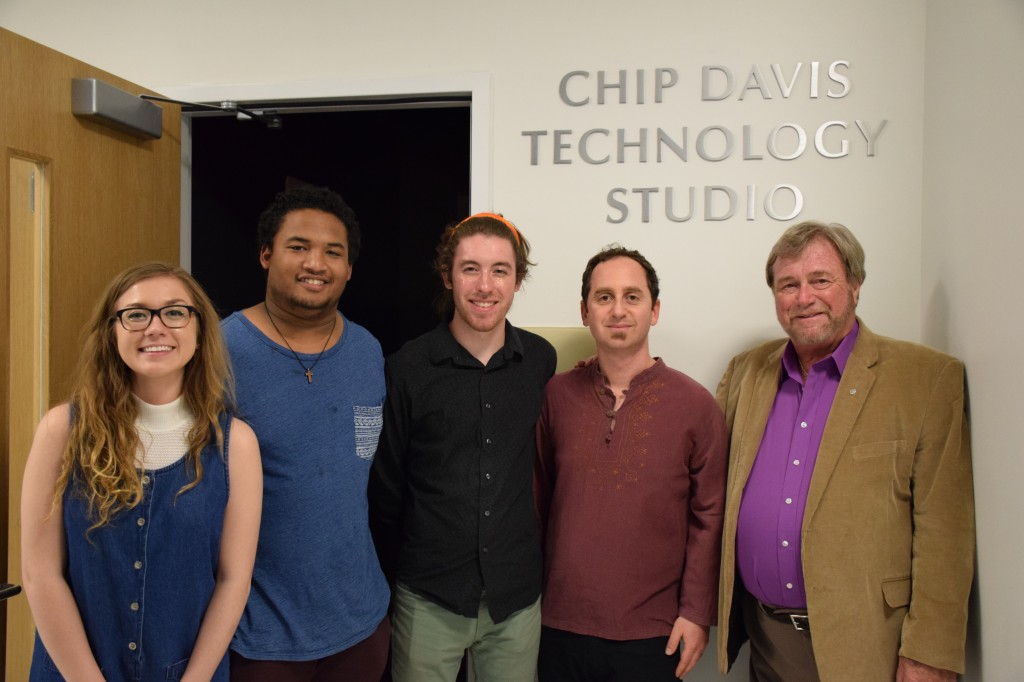 In just 6 months, the Davis Technology Studio has already had profound impact on what we do, with a 16.2 channel (soon to become 32.2) immersive speaker with flexible networked audio with Dante and Rednet. Thanks Chip! 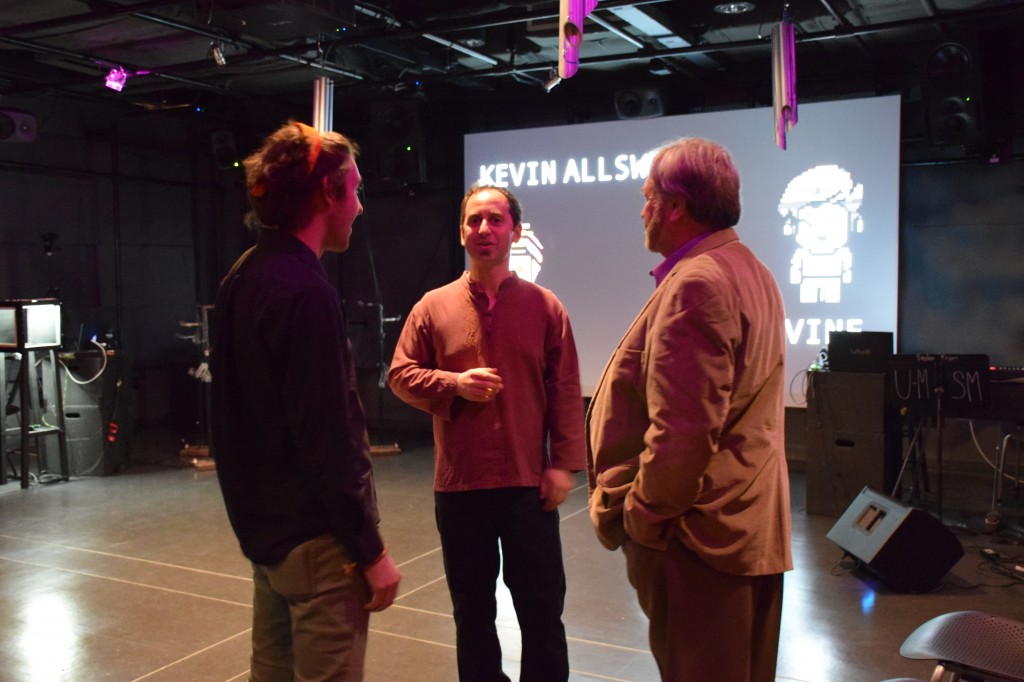